So, one day Petal Willowbug got the biggest surprise! A gift was waiting at the fairy door for her. But not from the little girl next door – from her brother! He made her a fairy-ly “free form” little dress out of purple felt.  Really too adorable for words. In return, Petal and Thorn made them each a little God’s Eye. We forgot to put a penny in the picture for scale, but they were not much more than an inch square. I’m sure most of you made one of these in grade school at some point. If not, here’s a pretty good tutorial on the basics.

(Every now and then, big brother (2 years older) showed some interest in the backyard fairy adventures. Once he left us a note, asking if we had any natural predators?!? We replied that because we were magical creatures who could fly, not too many creatures could bother us.) 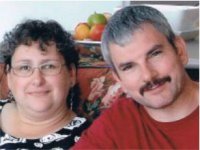 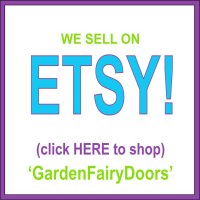 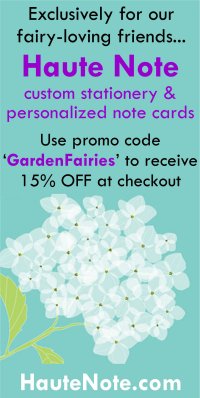 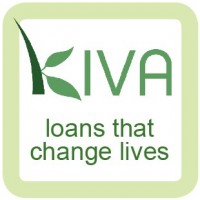 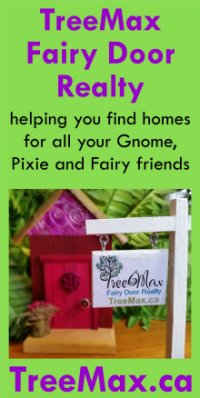 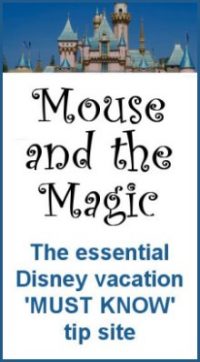